Someone is really going to wish they’d made better choices.

The Vail Police Department is asking for your help to identify a woman who damaged a valuable ice sculpture on January 2. The sculpture, valued at $2,000, was on display at the Gore Creek Promenade in Vail Village, set up as part of Vail’s Winterfest.

According to police, at about 10:13 p.m. on January 2, surveillance footage showed three people loitering in the Promenade area for several minutes. One of them, a female, eventually kicked the ice sculpture until it fell over, destroying it in the process. 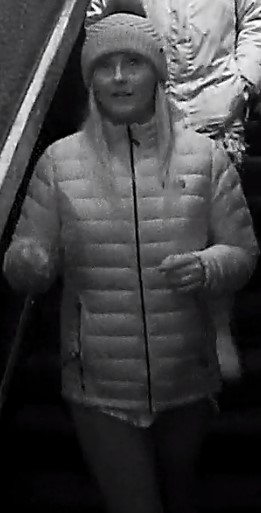 The ice sculpture is part of an immersive, interactive installation and light show that runs from December 22 through January 20, created by Alt Ethos and sculptor Paul Wertin.

“How unfortunate that someone felt the need to vandalize the Vail Winterfest ice sculptures along the Gore Creek Promenade in Vail Village. In its 13th year, the public art installation has become a favorite winter tradition for both our guests and residents,” the Town of Vail posted on its Facebook page. 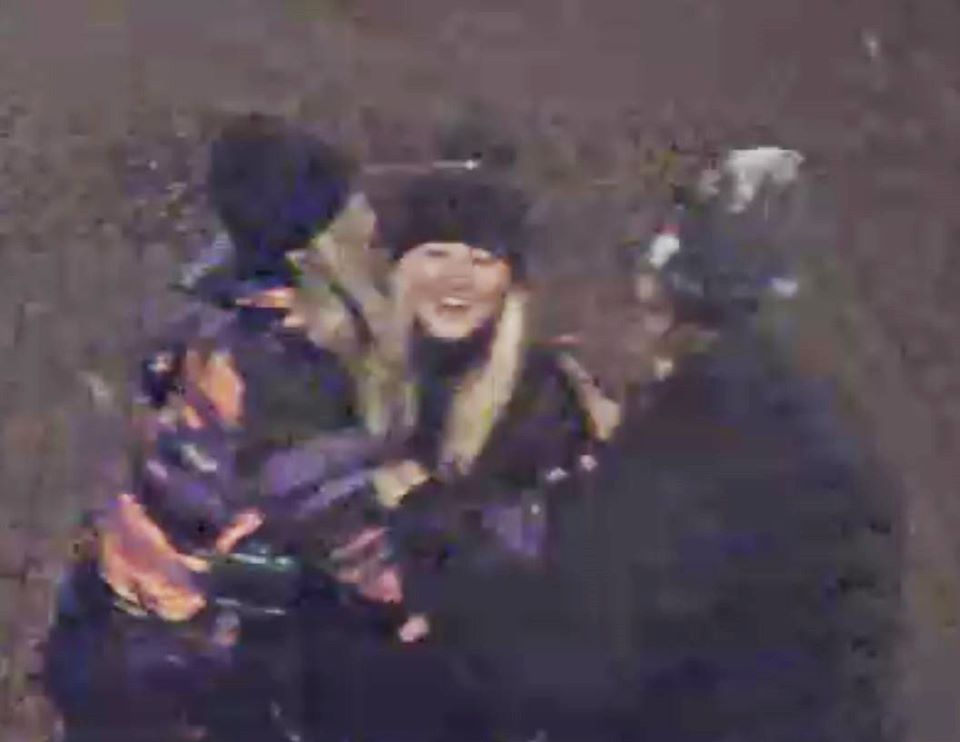 As usual, the surveillance photos aren’t amazing, but maybe you know these people or recognize the jackets? Courtesy of Vail Police Department (Facebook).

Community tips can be extremely helpful in these situations. In fact, the Vail PD was able to make an arrest stemming from a New Year’s Day assault through surveillance photos shared across social media and the community. Hopefully, the department will have the same luck in this case.

The Commons’ bold prediction of a dystopian climate apocalypse weeks before bushfires ravaged the...

Words of disquiet and discovery in Lisbon

The World of NFTs, Explained by Digital Artist Addie Wagenknecht

Hundreds of Arts and Restaurant Workers Rally to Save Historic Chinatown...